Rhetoric works and vanity works and other works. [Exhibition]

Rhetoric Works & Vanity Works & Other Works was the first visual art commission for the National Collecting Scheme for Scotland. The project that considers the conventions and motivations of collecting and our relationship with objects. By siting the work at Newhailes, a National Trust for Scotland property, we were able to use this very specific context to articulate these interests. The works of the title were a suite of eight objects placed within the conserved Eighteenth Century interior. The objects were manufactured and positioned so as to open up a critical discourse with the numerous fine and decorative objects within the house. The objects could only be experienced as part of a historical tour of the house - and as such the work existed as event. The publication that accompanies the project considers how the work also functions through image. The suite of objects have since been re-presented as museological artefacts at The Hunterian Museum and Art Gallery, Glasgow. 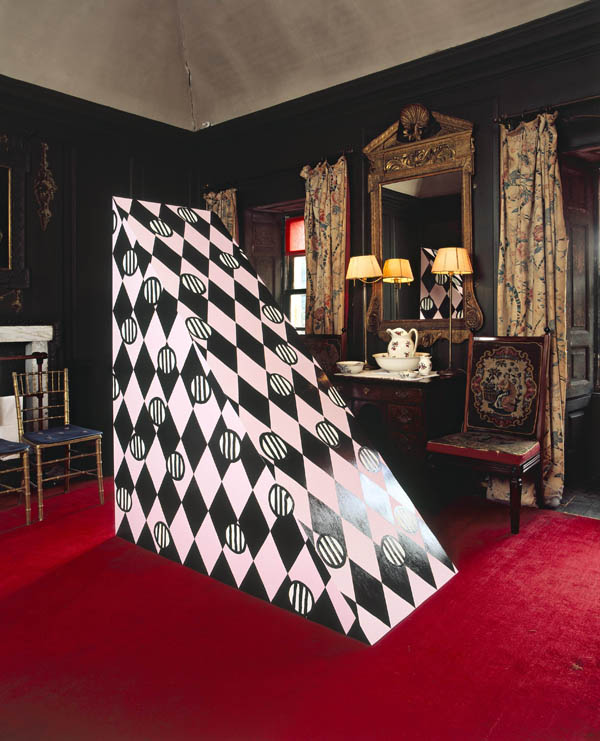